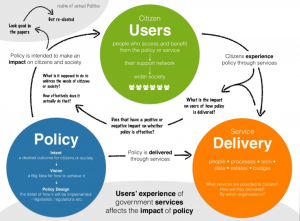 A digital strategist and service designer casts an almost anthropological eye on how things get done in government. Drawing on experience in the NHS and DWP, there are some particularly good insights into why the early formative stages of policy making should be agile but definitely not Agile and (towards the end) into the relationship between policy and service design. 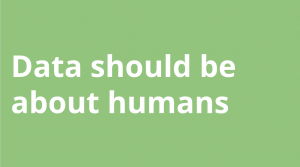 A great set of slides  on the need for data-driven service design – a set of pithy one liners, but adding up to a powerful manifesto for doing things differently.

Innovation in the public sector: Is risk aversion a cause or a symptom? 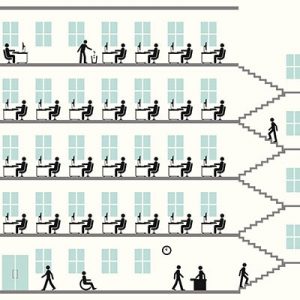 Is government organised so as to make innovation difficult? That’s not a new question (to put it mildly), but this post approaches the question through the lens of organisational debt, which produces some slightly newer answers. Not surprisingly, though, there is nothing very surprising about those answers: large, cumbersome organisations with a conservative approach to change need more than just simple ambition to become something else.

How to eliminate organizational debt

The idea of ‘technical debt’ has been around for a long time. It’s all the things you should have done to write clean code and clear documentation, to have tested everything in combination with everything else – but never quite got round to doing. The thing you built may well work, but at some point somebody is going to have to clear up the mess – so you have a debt until the time and cost of doing that have been met. There’s a clear parallel with organisations: the way they do things has all too often got disconnected from what the organisation wants and needs to get done.. So there’s a constant drag on delivery until the organisation can get itself better aligned to its current needs. That’s organisational debt – and it isn’t cheap or easy to pay it off.

Two bonus Dilbert cartoons included which make the point all too clearly.