Why Don’t More UIs Use Accelerometers? 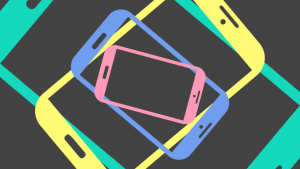 Easing the friction which gets in the way of people interacting with machines will be an important strand of the trend to automation. The keyboard was optimised for the technology of the nineteenth century and still has its uses, but in many circumstances it’s not a sensible way of interacting. Voice is one obvious option, but it’s not the only one. This short post argues that just tilting a phone and adopting techniques from game design might be another. And it’s still a little bit disappointing that Dasher never made it to the mainstream.