The AI Cargo Cult: The Myth of a Superhuman AI 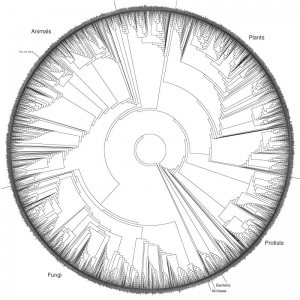 A long and thoughtful essay challenging the idea that artificial intelligence will take over everything and displace humans. This isn’t the argument that as machines do more things, humans will move on to do other things, it’s a more a fundamental assertion that intelligence simply doesn’t work like that, and that ultimately reproducing the set of things humans do well is most easily done by reproducing humans – which we already have a rather effective way of doing. That’s not to say that some machines won’t be better at solving particular sorts of problems than humans are – self-evidently, that is already the case and has been for a very long time – but that won’t make them ‘superintelligent’, any more than my calculator is superintelligent because it does arithmetic better than I do.