How service ownership works in DfE 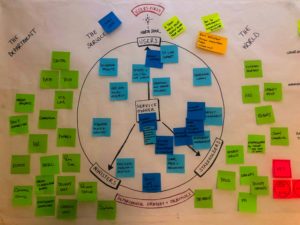